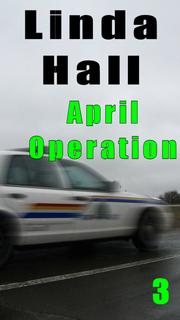 Think about it. Abortion doctor Douglas Shanahan is shot dead at his home. On the same day of all days, the young daughter of Emma Knoll, the Shanahan Clinic manager disappears on her way home from school. Coincidence? Not in this business. With no evidence left behind in either case, Sergeant Roger Sheppard knows he is dealing with a premeditated, carefully planned homicide and kidnapping. A group calling themselves the Christian Freedom Life Army claims responsibility for both. But who are they? Where are they? 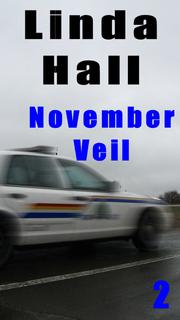 Two murders, puppet pranks, stolen holy water - what next? Were these just coincidences? Or were the 'bad' things happening in 'good' Chester part of a larger scheme? The homicide of Rev. Dr. Sterling Jonas, televangelist and founder of Disciples of Grace Church has stretched Corporal Roger Sheppard and the small town detachment of the RCMP to the limit. Was Jonas's death the result of a church power struggle, the work of a disgruntled disciple or simply a random act of violence? 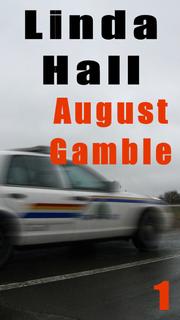 He was well known to the Chester detachment of the Royal Canadian Mounted Police, as well as to many residents. Tom Anderchuk was the town's bad kid, drop out, drug taker, and then drug dealer. No sympathy lost here over his death. Corporal Roger Sheppard wondered then why this particular murder upset him so? He was always the cool one, the non-emotional policeman. Was it the August heat? No, It was more than that. This whole drug problem was right in his own backyard. Now, a young dealer had been killed. Then there was Madeline, Tom's girlfriend. Roger couldn't get her eyes out of his mind - haunted, scared and empty. If Madeline did know something she wasn't talking. Or was afraid to.